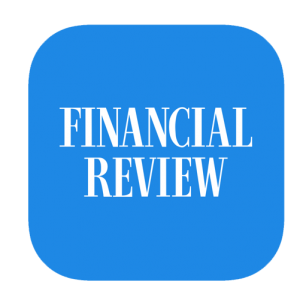 We’re an Australian based company with Australian staff. Let me assure you that dealing with our company will mean you will never need to deal with a call center or overseas staff.

WebsiteGarage is a new kind of digital agency that creates ROI across all areas of your business. From digital marketing and development through to analytics and automation.